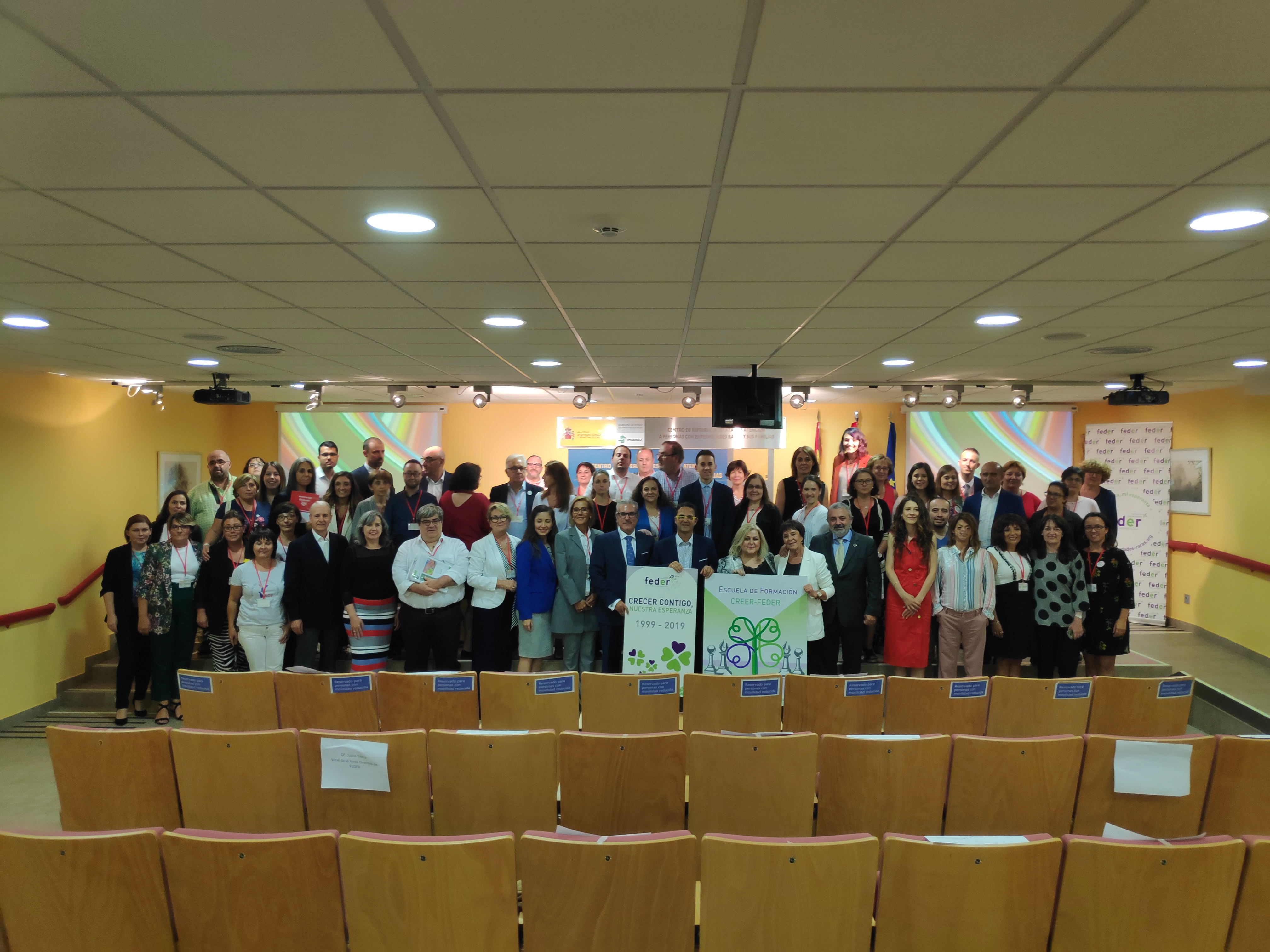 Paloma Tejada, Director, Rare Diseases International (RDI), attended the recent ‘Rare Diseases: A global challenge, a holistic challenge’ conference in Burgos, Spain, where she shared with attendees the global advocacy actions being undertaken on behalf of the rare disease community with the World Health Organization and the United Nations.

As part of a round table entitled ‘Advocacy – social transformation and rare diseases’, Paloma outlined the significance of universal health coverage and the work being undertaken by Rare Diseases International and the NGO Committee for Rare Diseases to ensure the inclusion of people living with rare diseases into the UN Political Declaration on Universal Health Coverage.

The event, which took place at the State Reference Centre for Care for People with Rare Diseases and their Families (CREER) from 19 – 20 September, was organised by the Spanish Federation of Rare Diseases (FEDER) as part of their yearly capacity training programme. The meeting this year was special as it marked FEDER’s 20th Anniversary and CREER’s 10th Anniversary. The event had a strong international dimension, bringing together national and international patient and professional organisations, from over 12 countries, to highlight best practices in political advocacy, promotion of research and integrated support services.

Also in attendance was Queen Letizia of Spain, who learnt first-hand the importance of the work being done, by Rare Diseases International, to represent the 350 million people worldwide who are living with a rare disease.

Click here to see the full agenda and speakers